Why don’t some countries expect you to tip?

While tipping may be a common practice in the United States, the same does not always hold true abroad. In many countries, tipping after a meal is not part of local custom. In some cases it’s even frowned upon. Why don’t some countries expect tipping? Here are some key places where tipping isn’t the norm — and why.

Demonstrating the Impact of Coaching: How Technology Supports Measurement

According to a 2017 International Coach Federation (ICF) survey, professional coaching is growing. Thirty-one percent of respondents said they’d participated in a business or life coaching relationship, and 66 percent said they were at least “somewhat” aware of the field.

When it comes to international relocations, expatriates often don’t truly know what to expect until they’re in the thick of it. By then, they’re already behind the learning curve and experiencing cultural transition stress.

Cultural Mixology was pleased to be quoted several times in the International Phone Etiquette for Business blog post on TollFreeForwarding.com as well as included in the Etiquette Guide. 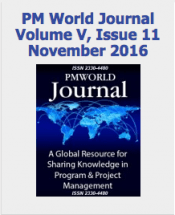 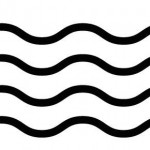 With four foreign languages under her belt, and extensive travels throughout five continents, it’s safe to say that Jamie Gelbtuch knows what she’s doing when it comes to training and coaching in organizations that are faced with multicultural challenges.


Take this short quiz on our website (link in bio)

The meaning of colors varies across the globe and

The vibrancy of India and its people is a treat fo

Are you creating the future you want this year? Ho